Lessons are given by PGA Professional Michael Dugas.

Michael is an accomplished PGA Professional who after college played on several of the mini-tours in the Orlando and West Palm Beach area prior to becoming a PGA Professional in 1994.  Over those years Michael has achieved many awards.

Michael is also a Callaway Staff Member. Michael will utilize a state of the art video analysis system that allows the student to bring the lesson home to their computer as well as getting a lesson from anywhere in the world via the internet.

Please register below to participate in our eClub. We regularly offer specials and golf promotions to registered members. All information is held in confidence and will only be used to provide you golf specials and promotions. 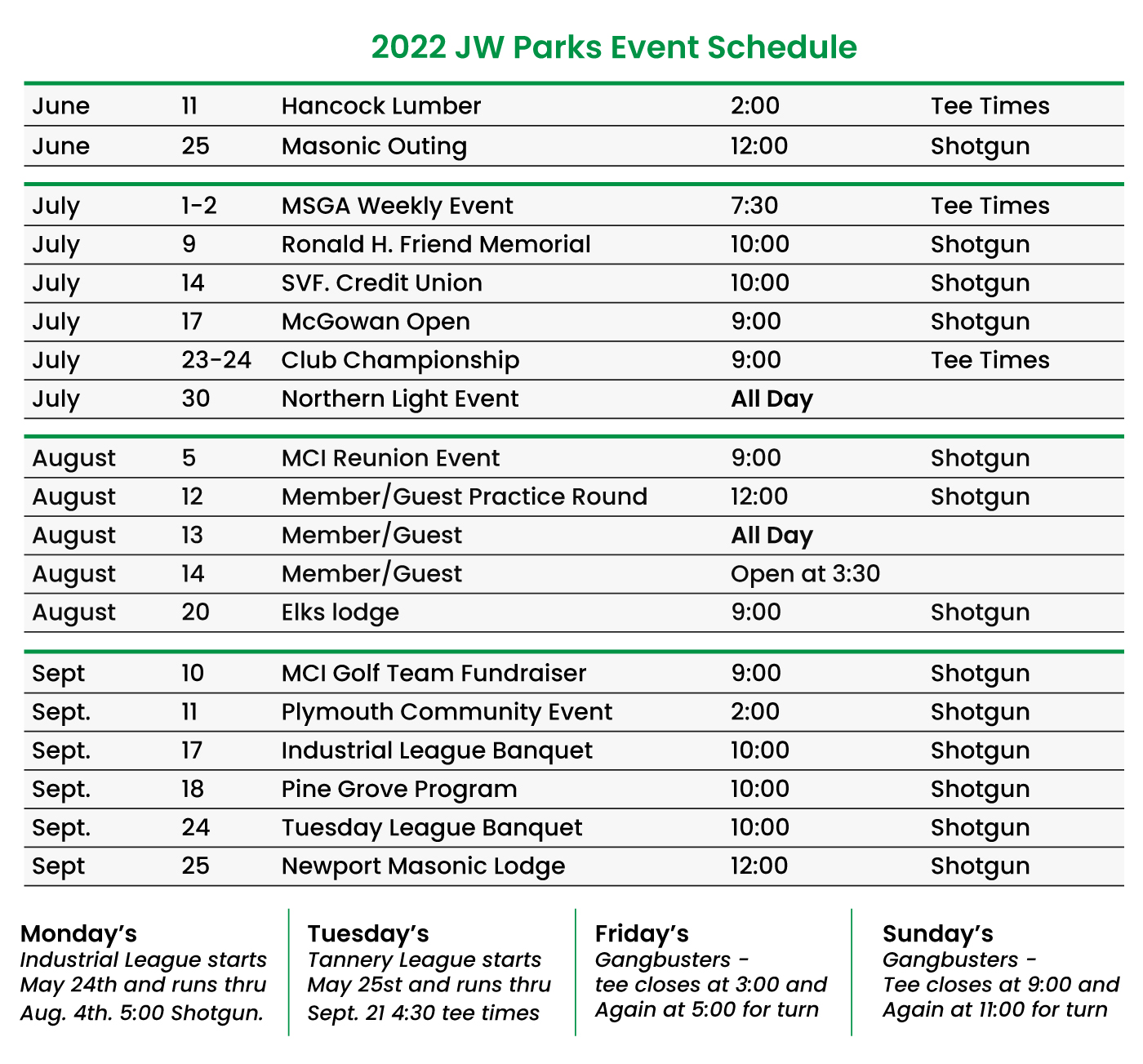